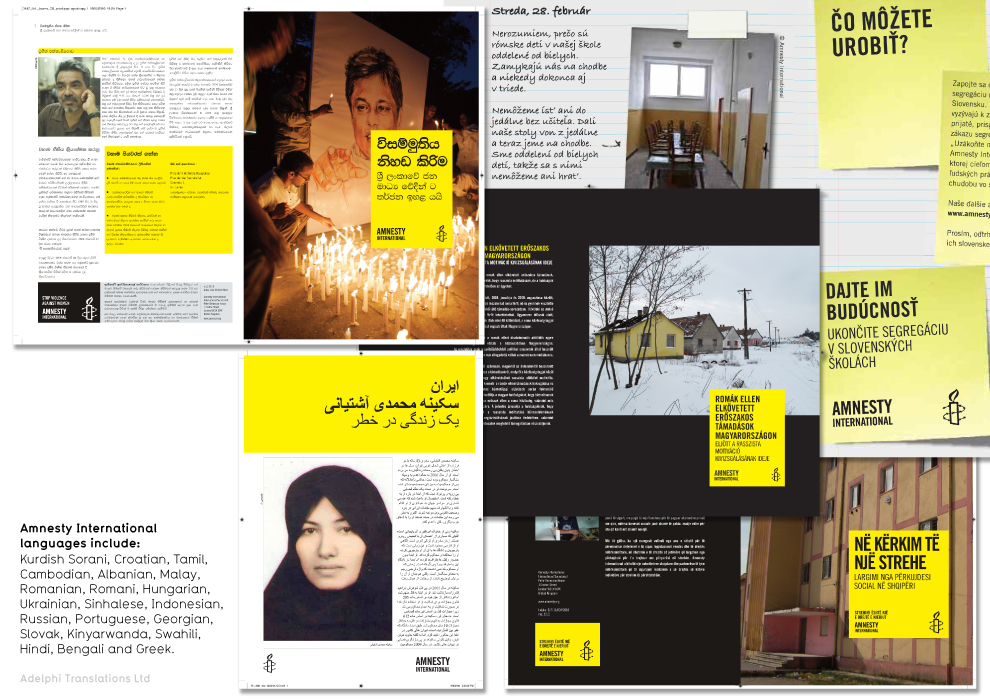 Typesetting Cambodian requires a knowledge of Khmer fonts and how they work in the most popular typesetting software. Fortunately, Adelphi Translations has lots of experience dealing with the more exotic fonts and scripts and we have done lengthy research into which fonts work and which corrupt the script, so you can be sure that Kurdish Sorani or Cambodian DTP done by us will be legible and accurate. 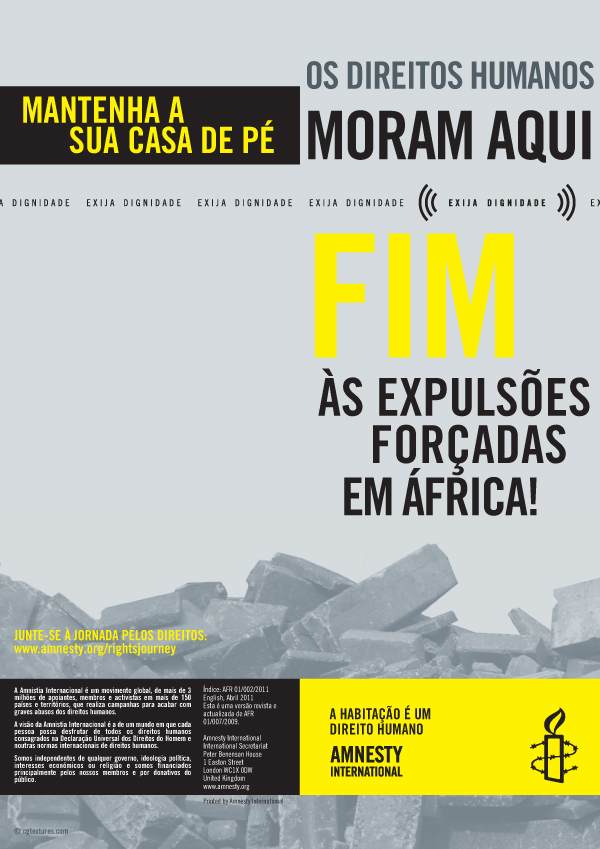