Adelphi Translations have many years experience in handling the ‘Community Languages’ of the United Kingdom for translation, typesetting or voiceover projects. But what exactly are the ‘Community Languages’ of the UK? The definition given by CILT (The National Centre for Languages) is “languages spoken by members of minority groups or communities within a majority language context.” This definition covers languages such as Welsh or Gaelic, which have been spoken in the islands for hundreds of years, but nowadays they often refer to the languages spoken by either refugees or immigrants into the UK. 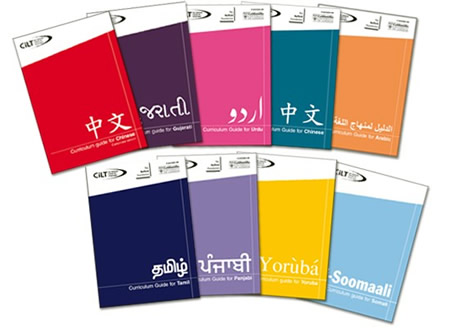 Community Languages for CILT (the National Centre for Languages)

There is little precise information on the languages spoken or the numbers of people speaking them in different regions of the country. The balance of Community Languages will be different in different parts of the UK as certain areas attract immigrants from different countries and linguistic groups. For example, Adelphi Translations recently produced a multilingual booklet and website for the Barnsley Asylum Seekers Team in South Yorkshire (UK). The languages involved in this project were Arabic, English, French, Farsi, Latvian, Lithuanian, Polish, Russian, and Urdu. Similar projects in other parts of the UK have required a different set of languages. Not far away in Wakefield the languages used were English, Polish, Czech, Slovak, Lithuanian and Latvian. 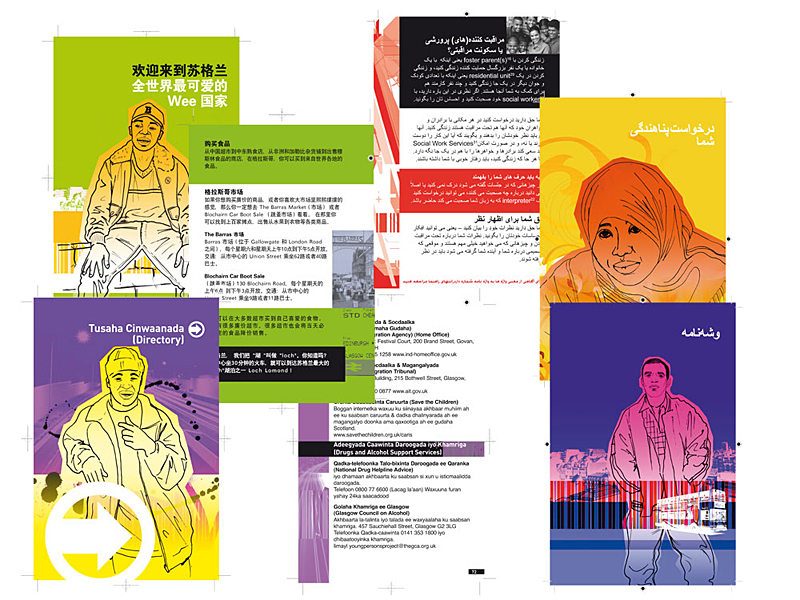