Adelphi are professionals in producing both Malayalam translations and Malayalam print materials. All our Malayalam typesetting is produced in-house including brochures, packaging, business cards, posters and manuals. 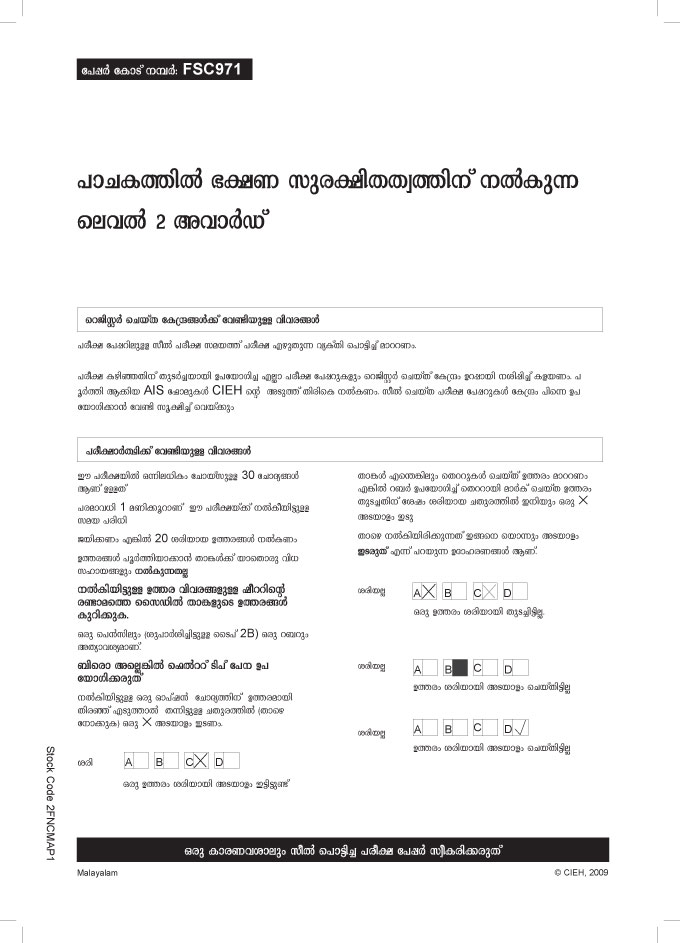 Translating and typesetting Malayalam poses no technical problems as Malayalam fonts are supported on both Macs and PCS, and by all professional typesetting applications.

Adelphi is a full service translation agency, which as well as producing Malayalam translations also produces Malayalam websites, Malayalam subtitling and Malayalam voice-overs and has with offices in the UK and USA. When typesetting some languages it is important to know which font works for that particular language in a particular design package. By using Adelphi for your translation and typesetting we will ensure that the correct font is used to avoid any problems at the typesetting stage.

Adelphi has been translating and typesetting Malayalam and other languages for national and international companies including Jaguar, Vidal Sassoon, Cisco, Sony etc, direct or via their advertising and design agencies. We also work for international aid agencies such as Amnesty International, Refugee Action, UNICEF and the Refugee Council.

Adelphi has typeset documents in over 100 languages and have built up expertise in using InDesign, QuarkXpress, FrameMaker, Illustrator etc. as well as all Microsoft applications. 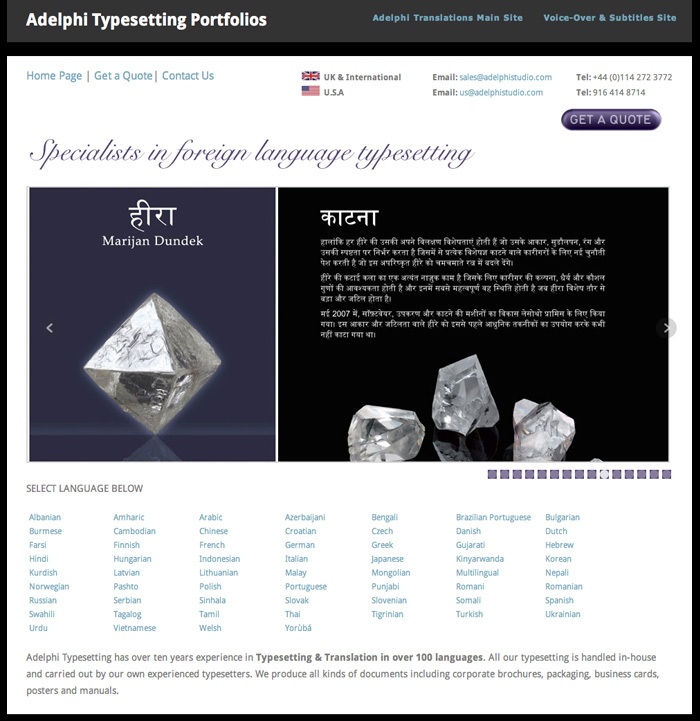