One of the longest German words is Schweinefleischetikettierungsüberwachungsaufgabenübertragungsgesetz.
Which means the “legislative law for the monitoring of pork-meat labelling.” When typesetting German, compound words need to be hyphenated in the correct place. 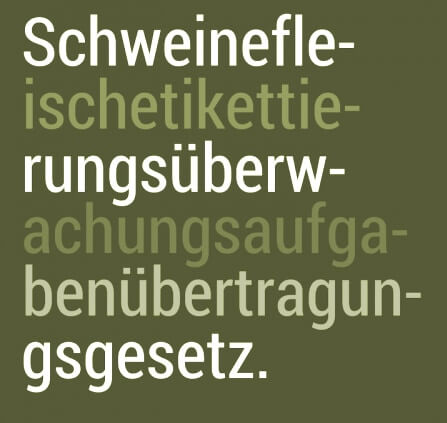 Our German DTP services include:

By using an IDML file exported from InDesign we can speed up the translation and DTP process when using translation memory software. This method keeps all the formatting from the original InDesign file such as links, character and paragraph styles and fonts plus any interactive elements such as cross-references.

Standard German was almost entirely a written language. German uses the Latin alphabet but uses umlaut such as ä, ü, ß and ö. German does not pose any problem when typesetting.

German is a West Germanic language that is mainly spoken in Central Europe. It is the most widely spoken and official or co-official language in Germany, Austria, Switzerland, South Tyrol, the German-speaking Community of Belgium, and Liechtenstein.